In November of 2010, the Department of Justice announced construction plans for a new 100-cell correctional facility in Priestville, Pictou Co. called Northeast Nova Scotia Correctional Facility. The facility, with two beds per cell, will be built near Priestville, next to Highway 104, east of Thorburn highway Exit 26. The site will provide quick and easy access to medical, police, fire and other services. Replacing the aging Antigonish and Cumberland facilities, the new facility will service the courthouses in Truro, Amherst, New Glasgow, Pictou, Antigonish, and, to some extent, Port Hawkesbury.

Call2Talk is the most efficient and cheapest method to receive calls from Provincial prisons such as Northeast Nova Scotia Correctional Facility. Whenever a Halifax Prison inmate calls local number, they are charged $0.075 per minute from their collect Calling Call2Talk account. The same inmate call that would have cost upwards of $5.00 now just costs you $1.13 for 15 minutes.

We will provide you with a local telephone number for collect calls, near the Northeast Nova Scotia Correctional Facility, for your inmate to call as if it were your original home, work or mobile number. When the inmate calls the local Collect Call number that we issue, we will route the call to your current or any other telephone number without alteration to your existing line. Only two things change in the way you will receive prison telephone calls from Halifax, the telephone number your inmate dials and the new lower cost of prison calling.

With Call2Talk, inmates in Northeast Nova Scotia Correctional Facility, Halifax will save more than 80% on their prison telephone calls. 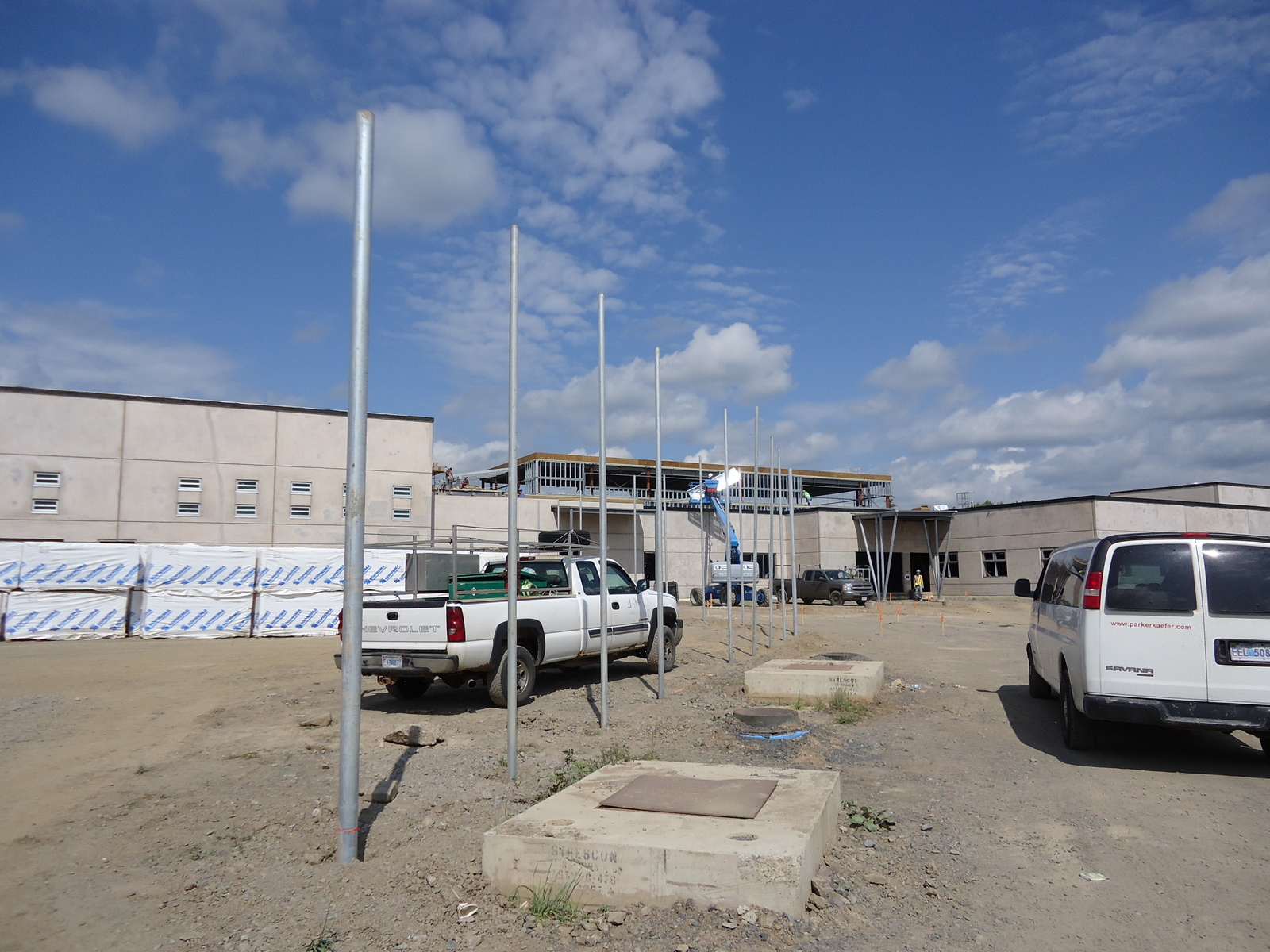