Work is now underway to increase capacity at the Institution. Construction of one new 96-bed living units is expected to be complete in 2013-2014. Delivery of correctional and rehabilitation programs is also being expanded.

Canada Relink Call2Talkis the most efficient and cheapest method to receive calls from Provincial prisons such as Collins Bay Institution. Whenever a Collins Bay inmate calls a local number, they are charged $0.075 per minute from their collect Calling Canada Relink Call2Talk account. The same inmate call that would have cost upwards of $5.00 now just costs you $1.13 for 15 minutes.

We will provide you with a local telephone number for collect calls, near the Collins Bay Jail, for your inmate to call as if it were your original home, work or mobile number. When the inmate calls the local Collect Call number that we issue, we will route the call to your current or any other telephone number without alteration to your existing line. Only two things change in the way you will receive prison telephone calls from Kingston; the telephone number your inmate dials and the new lower cost of prison calling.

With Canada Relink Call2Talk, inmates in Collins Bay Institution will save more than 80% on their prison telephone calls. **Local Rate Centre Kingston** 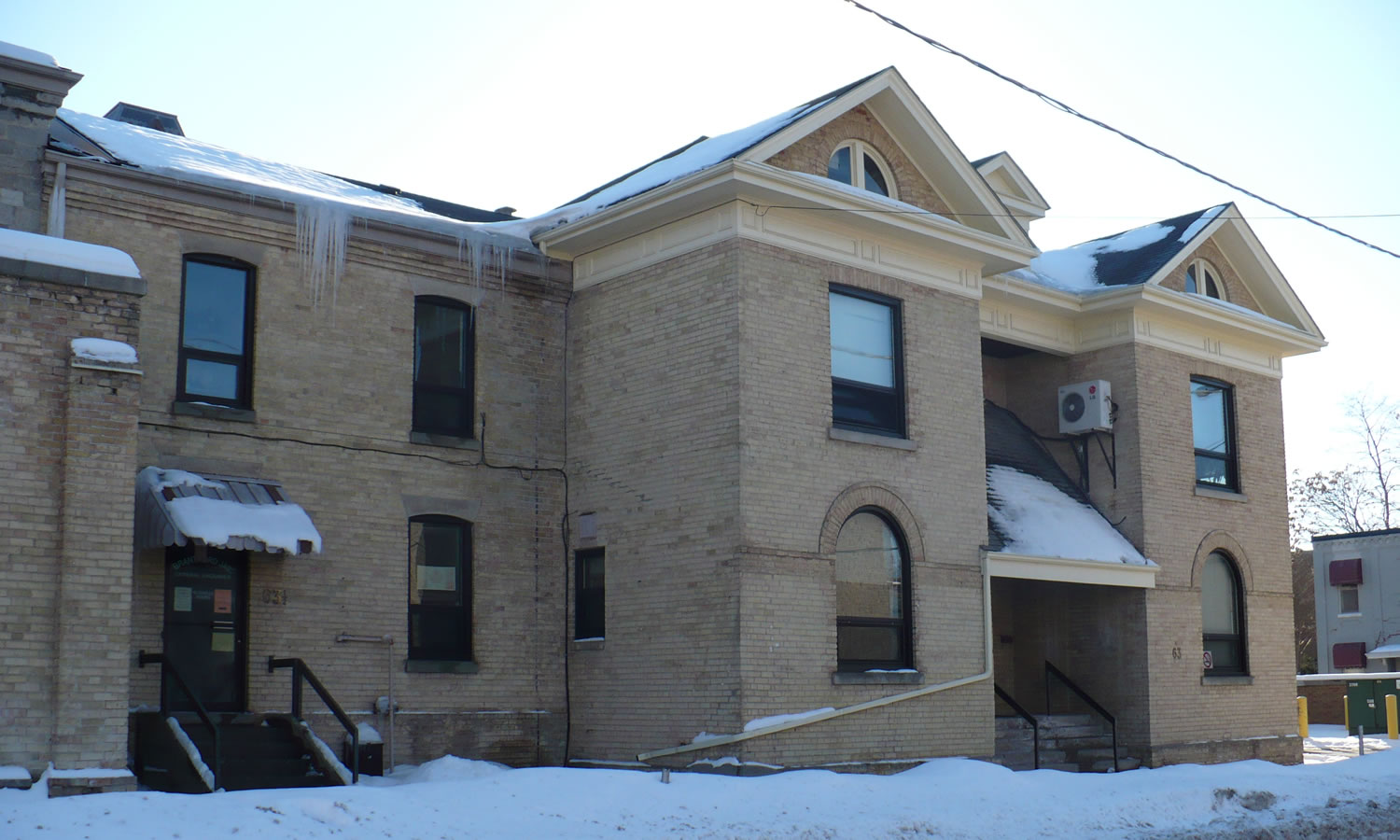