The Central Nova Scotia Correctional Facility With a capacity of 272 (224 male, 48 female), the prison is the largest in the province. It was built at the same time as the adjacent East Coast Forensic Hospital which is not open to the general public, serving only patients coming from the judicial system. This arrangement is unique in Canada and allows the two institutions to share laundry, cooking, and recreational facilities as well as security staff.Central Nova Scotia Correctional Facility replaces three former prisons in Halifax, Colchester, and Kings counties, all of which closed in 2001. Originally construction had begun at Jack Lake, near the Bedford Rifle Range. Although surrounded by forest and far more isolated than the current site, affluent Bedford residents balked at the plan. In response, construction was halted and the province announced in October 1999 that the new site in Burnside had been chosen.It was designed by the Halifax architectural firms of John K. Dobbs and Associates and William Nycum and Associates Ltd. Construction took approximately two years and was carried out by Tidewater Construction Ltd.

Canada Relink Call2Talk is the most efficient and cheapest method to receive calls from Provincial prisons such as Central Nova Scotia Correctional Facility. Whenever a Halifax Prison inmate calls local number, they are charged $0.075 per minute from their collect Calling Canada Relink Call2Talk account. The same inmate call that would have cost upwards of $5.00 now just costs you $1.13 for 15 minutes.

We will provide you with a local telephone number for collect calls, near the Central Nova Scotia Correctional Facility, for your inmate to call as if it were your original home, work or mobile number. When the inmate calls the local Collect Call number that we issue, we will route the call to your current or any other telephone number without alteration to your existing line. Only two things change in the way you will receive prison telephone calls from Halifax, the telephone number your inmate dials and the new lower cost of prison calling.

With Canada Relink Call2Talk, inmates in Central Nova Scotia Correctional Facility, Montreal will save more than 80% on their prison telephone calls. **Local Rate Centre is Hailfax** 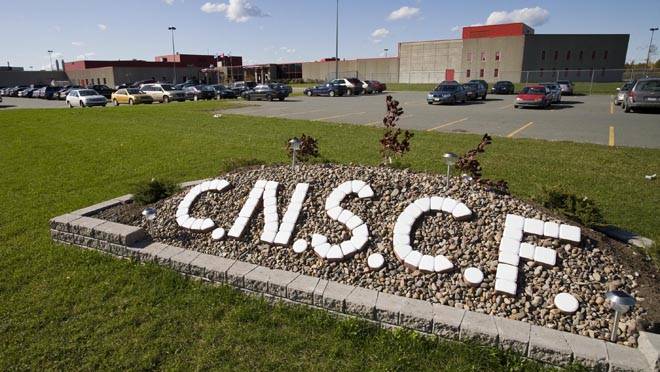